I’m slightly claustrophobic. I don’t get panic attacks or anything like that just thinking about it but I hate being confined. (Bondage I’m alright with but that’s probably too much information) No it’s the feeling of feeling stuck with no way out that gets me.
But thinking about it recently it’s not just being physically trapped that I hate. It’s the whole feeling of being trapped by life I hate. My last relationship broke up partly because we had fallen into a rut and things weren’t moving. Since then I’ve been kind of liking living the single life but again feeling trapped by life. I hate my job and have very little hobbies so I get this image of this sand timer slowly running out and thinking I’ve got to get out and do things.
It’s not always that easy though. Ok yes this week I’ve applied for a new job. Fingers crossed. It’s a scary thought for as much as I hate the job I’m in it is secure. I’ve got used to it over the last four years and moving on is moving out of that comfort zone.

It’s the same with relationships. My interest in girls has picked up again recently now that I’ve had some time to myself. I need to get back out into the social world. I’m just not that good at it. I feel awkward in social events. Quiet and withdrawn to begin with which isn’t the best impression. There’s a girl I’ve known for a while who I like and so I’ve decided I’m going to see what happens. I’m going to try and make some moves. (Is that the right phase?) Just simple things like actually trying to chat to her instead of being shy in case I say something wrong. If anything at least it’s an escape attempt from this life I’m now in. I’ve spent years thinking she was out of my league and that I wasn’t good enough. And so I’ve never tried.
Funnily enough I’ve been catching up with other friends recently. One is married but it’s not a good relationship. She feels trapped in a rut. Another friend is single at the moment. Her latest try with someone didn’t work out. She feels disappointed and trapped wondering why she can’t meet someone nice. Oddly both those friends are women that I’ve been interested in before. One was a close friend and one was someone I got to know through and arranged date. But sadly in both situations I wasn’t the one for them. I just wasn’t their type. So they’ve gone on and gone with those they feel are their type and now it hasn’t worked out.
Don’t get me wrong. I’m not taking any pleasure out of the fact I got turned down and then things don’t work out for them. They are friends and all I want for any of my friends are for them to be happy whether that is with me or someone else. And going back through the messages that use to pass between us I can see I was flirty, funny (I hope) and above all good at talking to people.
So why can’t I do that now? Why is it I get sent a simple message by this girl and I have to think about a reply for ten minutes? Worrying about whether I’m going to say the right thing or not. Then when I do reply I get nothing back. Did the conversation just end? Did my reply bomb? Or is she busy and just not replied? I want to compliment a photo of her, on how pretty her eyes are, but is the comment going to sound cheesy, creepy or will it be liked. I realise that I have become trapped within my own world of self-doubt.
But I’m a good guy aren’t I? I try to help others. I’m not mean or abusive. All my previous relationships have ended naturally and with me still being on friendly terms with them. Is it true women like the bad guys? I have plenty of women friends all happy to give me advice. Be yourself. Don’t try so hard. You a great guy, it’ll happen. Surely the best place to get advice about women is from other women. Even if they’re not interested in me themselves, hmmm.
I don’t know. I don’t know what’s going to happen with this girl but then I don’t know what’s going to happen with this job or even with me in the future. We’ll just have to see and hope. And if not pick myself back up and try again. I sometimes feel like the donkey in the well. 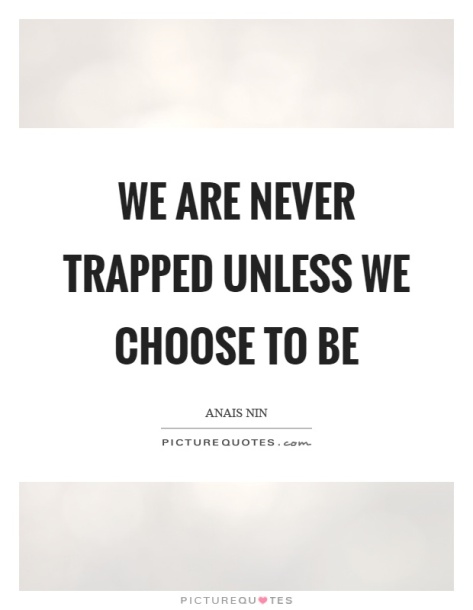 But either way I’ve got to keep moving. All I can do is fight and search and stay alive because somehow I will find…….. Hold on I’m back quoting Ashes to Ashes again. But the thought is still the same. I’ve got to keep trying to stop feeling trapped by life but to take control and go for it.

This is a text widget, which allows you to add text or HTML to your sidebar. You can use them to display text, links, images, HTML, or a combination of these. Edit them in the Widget section of the Customizer.

This is a text widget, which allows you to add text or HTML to your sidebar. You can use them to display text, links, images, HTML, or a combination of these. Edit them in the Widget section of the Customizer.